Rome? Been there. London? Check. For a third or fourth or even fifth trip to Europe with kids, you might be itching to get off the beaten path and delve into places that see far fewer tourists than the grand capitals and chocolate-box cities. Here are 7 of our favorite destinations that have yet to hit peak popularity. That won’t last, so go now before everyone else catches on!

7 Best Places to Visit in Europe Without the Crowds

Romania is having a moment. Although kids may know it mainly for Dracula, this eastern European country is an arresting blend of natural beauty, nonexistent crowds, welcoming locals and venerable castles and churches. (And you can indeed visit Bran Castle in Transylvania — once home to Dracula inspiration Vlad the Impaler.) Active pursuits abound in the Carpathian Mountains, just right for adventure-loving families who want to get off the beaten vacation path.

Tucked along France‘s Atlantic coast, the idyllic Île de Ré has long been a summer escape for affluent Parisians. Though crowds reach their peak in the warmest months, late spring and early fall are much quieter. Crisscross the isle on bicycles; explore the 17th-century streets of Saint-Martin-de-Ré; splash in the waves (be warned, the water is often chilly!). When hunger strikes, savor the excellent seafood that highlights menus in this old fishing town, paired with the just-baked breads and exquisite pastries that France does so irresistibly well.

Ready to plan the ultimate Europe vacation with kids?

We're here to help! Our Family Travel Advisors can help you decide where to go, book vetted kid-friendly accommodations, create a custom itinerary and more. Click to get started!

Canal-laced Venice and mountainous Slovenia might seem an unlikely mix at first. But they pair beautifully: Driving from the Venice mainland to Slovenia’s capital, Ljubljana, takes just 4 hours (most of it along highways). Along the way, you could stop over in Piran, a pretty little coastal village that feels as much Italian as Slovenian. Ljubljana is a jewel box of a city, blending the visual beauty of Prague with its own laid-back cafe culture and friendly vibe. Day trips are easy from here, but it’s best to spend a few nights in Bled, the jumping-off point for a host of adventures that include rafting, canyoning, hiking and more.

Though it’s sometimes overshadowed by its better-known Scotland neighbors like the Isle of Skye, Mull deserves its own share of the spotlight. This Inner Hebridean isle, easy to access by ferry from the town of Oban, boasts gleaming white beaches, ocean lochs, waterfalls and epic birdwatching, including puffins. Evocative, ruined Duart Castle, which dates from the 13th century, is the stuff of young imaginations captured by tales of knights and battlements. The only caveat for Mull is its copious rain, even for Scotland. But as the old saying goes, there’s no bad weather — only bad clothing.

Little sister to the more sedate Stockholm, Gothenburg (Goteborg) is easygoing and full of fun, the kind of place you go to immerse yourselves in Swedish culture and mingle with locals rather than check sights off a list. It made its name as a shipbuilding town, and the water is still at the heart of life here: For a perfect overview of the city, board a riverboat cruise or go island-hopping. A new recreational park is underway near Gothenburg’s harbor, slated to be complete within a year or two; families will also want to build in time for Liseberg, an amusement park in the city center that’s been in operation for almost 100 years. Gothenburg is just a few hours from the capital by train, so adding it to a Sweden itinerary is a snap.

On Belgium‘s southern edge, almost in France, lies Ardennes — an unspoiled region where the emphasis is more on the outdoors than on the quaint villages and and grand cities found elsewhere in the country. The Semois Valley and High Fens invite long walks amid glades and bogs, while river kayaking offers a particularly pleasant way to take in the scenery. History buffs know Ardennes from the famous Battle of the Bulge in Bastogne; visit the Bastogne War Museum for an in-depth look at this pivotal WWII clash. Cities in this part of Belgium aren’t the main draw, but Dinant, lying in the shadow of a mighty old citadel, is a pleasant place to spend a few hours.

Rich in coastal scenery yet with few blockbuster sights, Galicia rarely makes the shortlist for a Spain itinerary, except for pilgrims journeying to the town of Santiago de Compostela. But as marquee cities like Barcelona, Madrid and Seville struggle with overwhelming crowds, now is the time to visit this untamed corner of northwest Spain. Like the Basque region, it has its own separate language and culture, in this case influenced by the Celts (it’s not uncommon to hear bagpipes). Ancient ruins dotted about, plus the breathtaking Cathedral de Santiago de Compostela are well worth seeing, but perhaps most captivating of all is Galicia’s rocky, jagged coastline, which makes you feel as though you’ve truly gotten off the grid.

Umbria is lusher and less manicured than Tuscany to the north, and it stuns visitors with its gorgeous green hills and centuries-old towns. We can’t think of a better way to experience this region’s inimitable character and get a taste of Italian luxury than a stay at Palazzo Seneca, a 16th-century estate whose elegance belies its kid-friendly welcome. It’s perfectly situated in Norcia, within day-trip distance of Assisi, Perugia and Spoleto. Allow a day simply to enjoy the property — parents might retreat to the spa or enjoy a glass of local wine in the garden, while kids burn off energy via tennis, basketball, volleyball or a swim. TIP: Booking through Ciao Bambino allows you access to exclusive Virtuoso perks, such as daily breakfast, upgrades, early check-in/late check-out, and more.

Best itineraries for a week in Europe with kids: Part 1

Best itineraries for a week in Europe with kids: Part 2

Where to go next in Europe: Magical, mystical Romania

Best Itineraries for a Week in Europe with Kids: Part 1

Best Itineraries for a Week in Europe with Kids: Part 2

18 Summer Vacations to Take Before Your Kids Grow Up 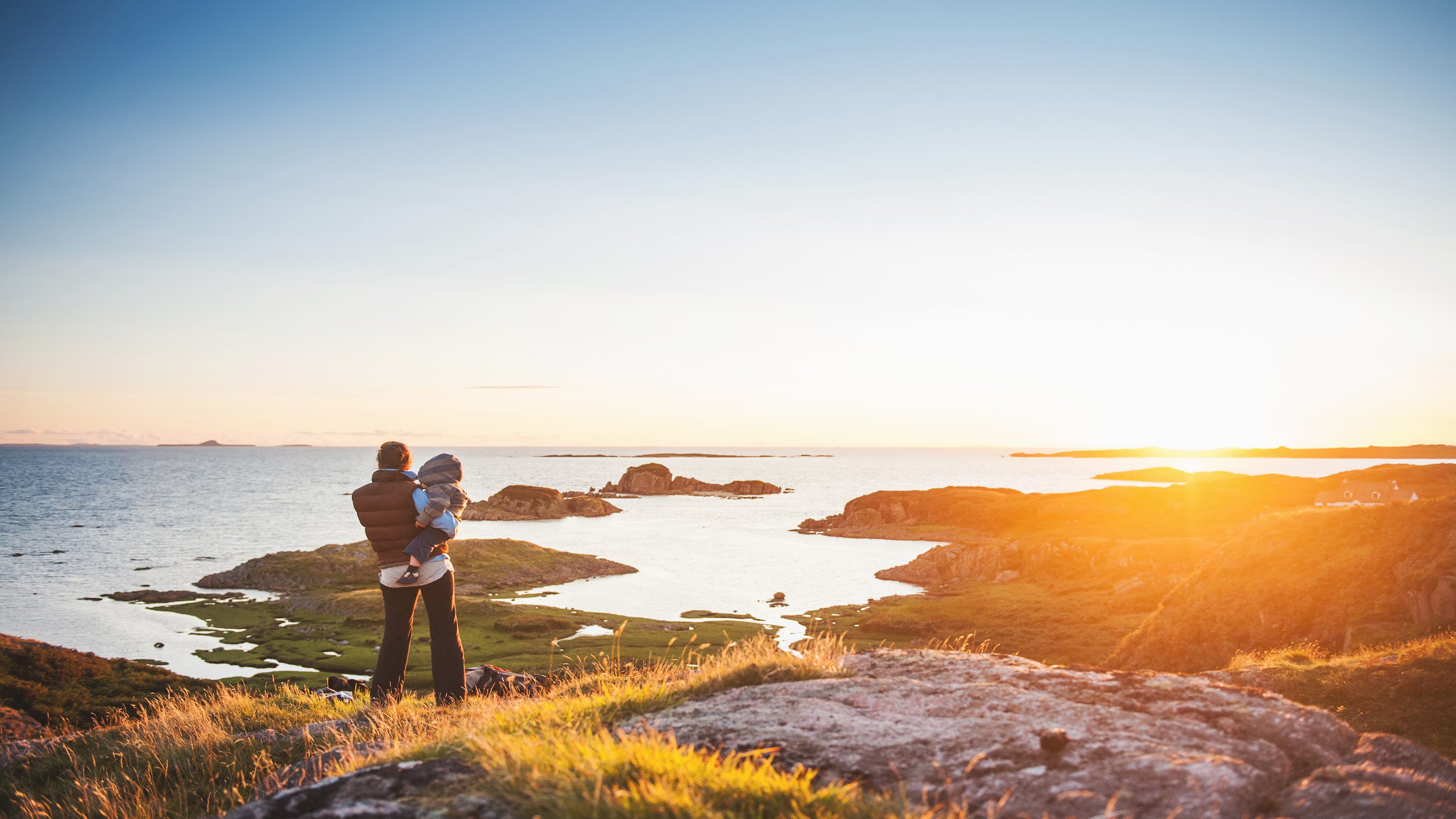