With captivating caves and cultural riches, Matera, Italy is experiencing a renaissance of sorts. This once-downtrodden southern Italian city was named an EU Capital of Culture in 2019, and its iconic scenery was captured in the latest James Bond movie, No Time to Die. Located in the Basilicata region (toward the heel of Italy’s boot), it is especially famous for its Sassi di Matera, two districts of hillside cave dwellings considered to be the oldest urban settlements in Europe.

Inhabited since ancient times and part of the Appian Way, the caves had become rather derelict by the mid-1950s. Famous doctor and political activist Carlo Levi was exiled to Matera at that time; based on his reports of the poor conditions, the cave dwellings were ultimately cleared out and people forced into more modern homes. Interestingly, these natural wonders are experiencing a new stage of life, reimagined as boutique cave hotels and moody shared spaces — a local highlight that will delight families. If you are willing to diverge from the well-trodden Italy tourist stops, Matera (and Basilicata as a whole) offers a fascinating and largely unspoiled look into the country’s history with architecture that is unlike any other in the world.

Best of Matera with Kids

A perfect first stop in this UNESCO World Heritage city is Casa Noho, a small museum that is part of Italy’s national trust and funded by two families whose ancestors lived nearby. The museum gives families a brief introduction to the area and the singular Sassi that have been carved out and built over time into the hillside.

The historic center and main area of Matera is comprised of the Piano (plain) and Civita, which are situated at the highest point of the hill with stunning views of the Sasso Barisano and Sasso Caveoso districts cascading down below. Barisano’s caves have been largely refurbished with extensive updates to create new spaces, whereas those in Caveoso are largely untouched.

We can help you plan an incredible vacation to Italy with kids!

Our Family Travel Advisors can work with you one on one to choose where to go, book vetted accommodations, create a custom itinerary and more. Click to send us a request!

TIP: Start your exploration early in the day, as it becomes quite hot here. Matera is best explored on foot, but visitors with toddlers should note that the terrain is not stroller-friendly. There are guided walking and cycling tours available, as well as those by tuk tuk (called ape cars in Italy, derived from the Italian word for bee).

In the center of town are two landmarks that anchor Matera, an ancient Lombard Castle and the 13th-century cathedral. Families will also enjoy the Museum of Modern art (MUSMA), which makes its home in a 17th-century cave. From there, you can visit one of the 150 rock churches, or chiese rupestre, that are dotted around Matera. The largest is San Pietro Barisano, while others of note are Santa Maria di Idris, Santa Lucia alle Malve and Madonna delle Virtu.

Visitors to Matera will be delighted by the arts and crafts and handiworks that are still practiced here and have been passed down among families for many generations, including stone, pottery, wrought iron, gold and silver. Bakers, confectioners, market gardeners and winemakers also carry on their traditions. Make sure to look for the signature Matera bread that is made from hard wheat with a special yeast process, yielding a particular taste and crunchy crust with loaves shaped to mirror the caves.

Immersive family experiences can be found in every nook and cranny of Matera, ranging from cooking classes in a cave restaurant to local treasure hunts or even a bike adventure at the lake with a kite-making workshop.

History fans will be curious to seek out the Crypt of the Original Sin, which houses some of the oldest Christian images outside of Rome’s catacombs. They are located just five kilometers outside of town; with advance planning, you can book a guided tour.

In the hills just beyond Matera is the small borgo of Grottole, where it is possible to get a bit more hands-on. Pay a visit to a historic vineyard and cellar for the chance to pick olives and learn about the production of olive oil, or try your hand at making traditional terra cotta and ceramic crafts.

Located 40 minutes from Matera, the town of Bernalda is home to the site of the ancient Greek city of Metapontum. Don’t miss the Temple of Hera. Just 15 minutes farther is the beach.

Adventurous families with older kids and teens should consider the zipline Volo dell’Angelo (Flight of the Angel) that whisks prone guests between the quaint mountain villages of Pietrapertosa and Castelmezzano.

For a complete change from the artisanal and historic, families might opt for a day of shopping in the Puglian port city of Bari at the Puglia Outlet Village. This pretty outdoor complex is home to more 140 designer outlets and draws fashion seekers from near and far.

TIP: Basilicata is a few hours’ drive from Naples and could easily be combined with a visit to the ruins of Pompeii or the storied Amalfi Coast. Or combine time in Basilicata with a stay in Puglia, the region to the east that borders the Adriatic sea. Cute towns include Alberobello, known for its domed houses, the whitewashed hills of Ostuni and the beach gem Polignano a Mare.

72 hours in Rome with kids

Where to go next in Italy: A melting pot of cultures in Sicily

Postcard from Italy: The ruins of Pompeii

52 Things to Know Before Traveling to Italy with Kids

Where to Go Next in Italy: A Melting Pot of Cultures in Sicily 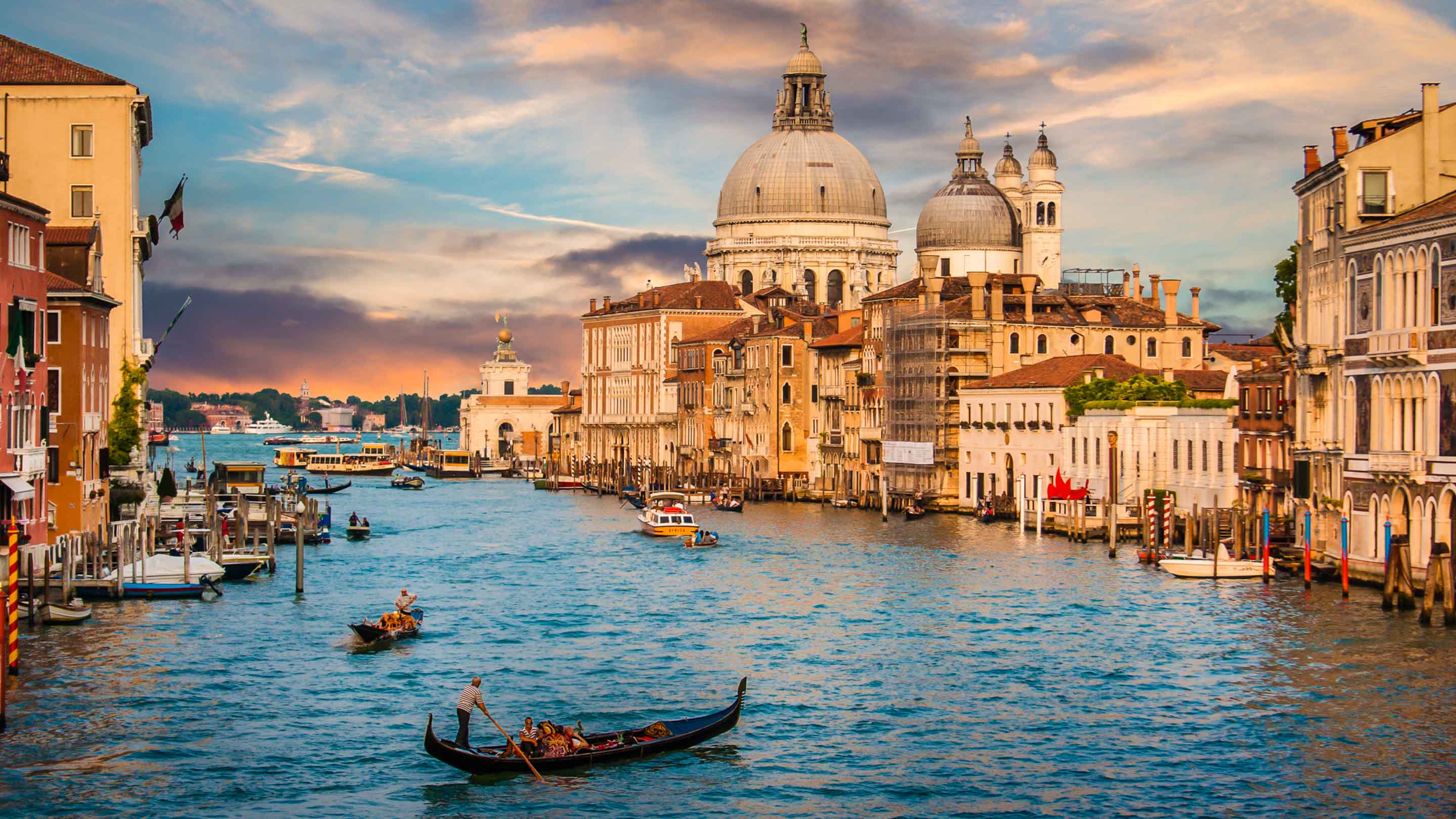