After five years of planning and development, Disney’s California Adventure has reinvented itself with the addition of the 12-acre Cars Land, Buena Vista Street and Carthay Circle. Disney didn’t just rearrange things, they took over an existing parking and created entirely new attractions and dining and guest experiences. Families will want to spend a day at Disney California Adventure.

We have a few travel tips for you and even got the experts at Disney who had a hand in creating the new park weigh in on their “must sees”.

1. Visit now or later? First off, decide if you have to visit Disney California Adventure in the summer summer.  Cars Land has received a lot of hype and the always busy summer will have longer lines than normal for the new rides. Southern California weather is gorgeous year round, especially in September!

4. Know where to find the Radiator Springs Racers FASTPASS distribution. The FASTPASS is not located at the ride. It’s just outside of Cars Land between Carthay Circle Theatre and Bug’s Land.

5. Use Single Rider Line and Rider Swap for Radiator Springs Racers.  If you child does not meet ride requirements, Rider Swap allows an adult to wait with a child while the other adult goes on the ride and then they swap.  If your kids are older and you don’t mind not riding together try the Single Rider Line.  In many cases, you’ll end up in the same car although this is not guaranteed.  Thisline can really expedite your wait time.

6. The food is better! I had all but given up on the food in the Disneyland parks.  I’m giving the new food options in DCA a big thumbs up!  I tried several cone-coctions (all the food is served in a cone) at the Cozy Cone Motel; Dill Pickle Popcorn and Red’s Apple Freeze were favorites.  Flo’s V8 Cafe has several healthy options – the salad with sliced turkey and citrus dressing and roast pork (get the BBQ sauce on the side) were all good.  Add the cheddar apple pie to that list too.

7. Skip the Mad T Party with young kids. This dance party is for the big kids, the ones that are of age to drink alcohol.  The Mad T Party replaced Electronica and is inspired by Tim Burton’s Alice in Wonderland – there is nothing cute and cuddly about it. It’s a party for adults.

Tips from the Disney Experts

8. Check out the radios in Oswald’s Service Station. Oswald’s is just inside the DCA turn stiles.  The radios inside the shop play music; stand by and listen to them.

10. Visit Walt Disney’s statue in Carthay Circle. The statue features Walt as a young man when he first arrived in Los Angeles ready for his California adventure. He is portrayed as an everyday man just like visitors to DCA. The plaque by his statue is an interesting read.

Is a Disney Cruise the Right Choice for Your Family

Family Vacation on the Disney Fantasy

Girls Getaway on the Disney Dream

Editor’s Note: Kristi received complimentary admission to Disney California Adventure.  She was not asked to express any particular opinion. Photos by Kristi Marcelle 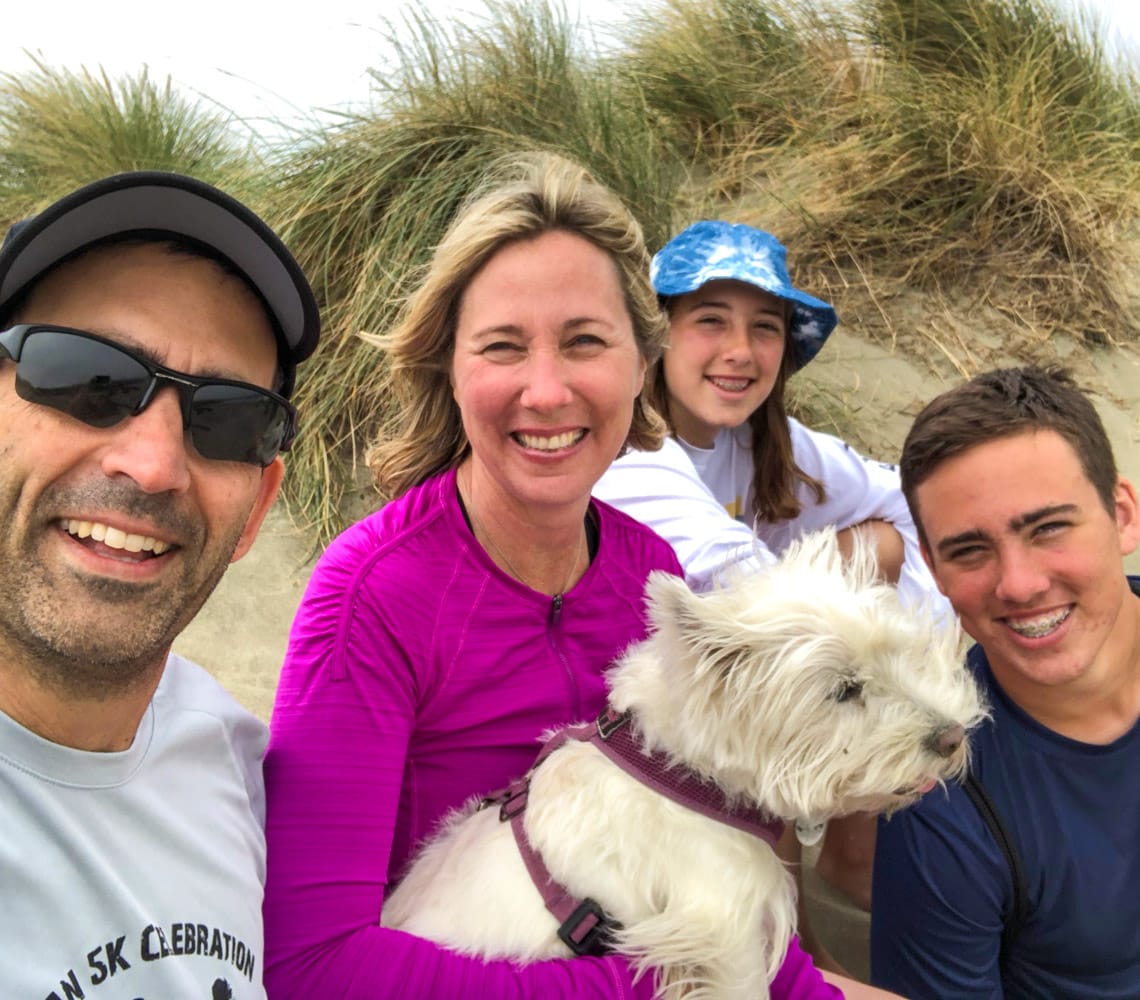